What The Hand Does,
The Mind Remembers

Contact us
There is a great sense of community within the Montessori classroom, where children of differing ages work together in an atmosphere of cooperation rather than competitiveness. There is respect for the environment and for the individuals within it, which comes through experience of freedom within the community.
Dr Maria MontessoriMontessori Founder

Curious About What Montessori Can Offer Your Child?

Nelson Montessori was founded by a community of parents who were passionate about the Montessori philosophy over thirty years ago.

In April 2003, Nissa established Stoke Montessori with the aim of offering Montessori education to the wider Nelson community.

By 2012, interest in Montessori education in Nelson continued to grow. To serve this need, Nissa established a third school called Kauri Montessori on Tukuka Street.

In 2015, Nelson, Stoke and Kauri Montessoris were collectively grouped under the umbrella name “The Bays Montessori Schools” to convey that the schools are run by the same management and guided by the same vision.

The Bays Montessori Schools adhere to the Te Whāriki Framework (New Zealand Early Childhood Curriculum) as well as being a member of the Montessori Association of New Zealand. 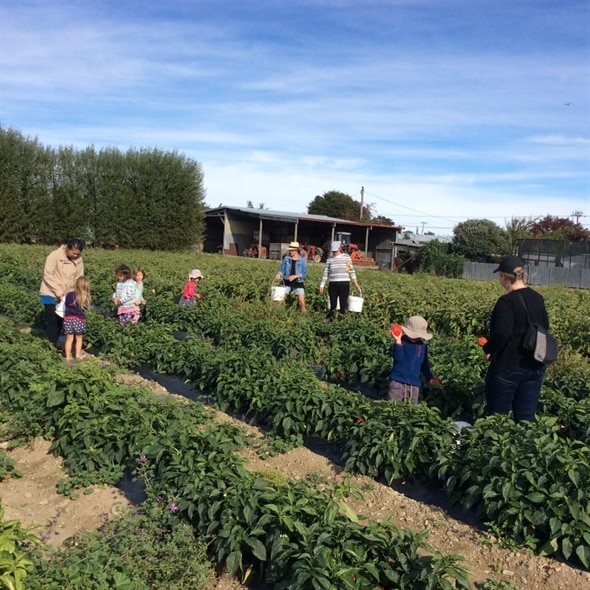 some of our happy Parents

“Our girls have been delighted to go to school every day, since day one, enjoying the whole package: teachers, friends, food, activities, music. It is a great environment for children to learn, grow and develop themselves. Kids are treated with patience, carefulness and great respect.”
- Nicolas and Alicia
“Montessori has a lovely environment and excellent, experienced teachers who truly cared about my child. This is very clear when you talk to them. They know your child very well and they challenge them but also support and understand them.”
- Luciana
“A fantastic centre that encompasses all cultures and encourages the development and growth of our young people.”
- Sarah
“Thank you for creating an environment where learning and play activities are easily accessible, safe and enjoyable. We’ll always be thankful for the values (health eating, social skills, personal growth) you have helped to instil in our daughter.”
- Marissa
“The Miro Room is very special and highly recommended. It provides a calm, structured environment for your kids.”
- Anne Marie

Send Us a Message